Been a long while since I posted the tutorial on the Mighty Mouse, thanks for all the great feedback.
Anyway, just decided to share with you some more magic hints and tips I’ve come across… firstly, the Sync issue.
A client of mine who are completely computer illiterate (well, almost) commissioned me to do a website. All done, dusted, paid. They wanted to know how they could work from home and the office without having to keep carting work files back and forth on a USB stick.
There is a solution, and it works with PCs and Macs, and it’s pretty darn cool… not a lot of people know about this one (and as of writing it’s still in a very stable Beta form) but the client now has a fully synchronised set of work files across 3 locations, all updated via the internet.
The workhorse here is a little gem called Windows Live Mesh. Without you having to look up what it is or what it does, here’s the explanation…
Aside from doing the same job as ‘remote desktop’ viewing (i.e. controlling one PC from another in a remote location, which is really cool), Mesh allows you to have folders common to all machines, which live on your computer drive and are synchronised between each one via the internet.
Not only that, but each folder is also backed up securely online (you have a generous 5Gb of storage) meaning that you can access the files from wherever you are with a simple internet browser login.
To do this, you need:
>> One or more Windows PCs, or Apple Macs (running OS X 10.5+)
>> A Windows Live ID (free, and easy to use your existing email address)
>> An internet connection
>> A copy of Windows Mesh (www.mesh.com)

To start with, set up a Windows Live ID. Go to www.mesh.com and sign up. You can use *any* email address, so even your current one will work. It’s recommended that you use a nice secure password here.

Next, work out what files you need to synchronise. My client wanted their quotes, invoices and letters available on all machines (a Mac desktop, a Windows Vista laptop, a Windows XP desktop).

On the main machine, create a new folder. This can contain subfolders. The MAIN folder is the one you will ‘share’ across machines.

Now, visit www.mesh.com, sign in, and add your machine. Some software is downloaded. Once all is done, simply go to the folder you wish to be ‘live’ and right-click. A new option is available for Live Mesh. Use it.

The folder will go blue, indicating it’s now Meshed. This folder keeps your files local, but also saves them to your Mesh.

Follow the Mesh.com instructions to add more computers to the Mesh, and add the folder to each one.

Now, whichever machine you’re on, a LOCAL version of the files is available. Change the file on one machine, and within minutes, it’s changed on ALL. (So long as the computers are connected to the internet).

VERY clever stuff… I’m probably only scratching the surface here, but my client is a very happy bunny!

Well, the iPhone certainly got me excited when it was released back last year.

I wanted it, but waited until they ironed out the bugs.

And now, thanks mainly to the price drop from o2, I am the proud owner of one.

Being a Mac fan, the iPhone is practically the Holy Grail of mobile phones for business use when teamed up with a Mac… contacts, bookmarks, movies, music, calendars and more are flawlessly syncronised, and email/web access is a breeze.

All in all, this has made me one seriously happy bunny.

More to report when I get round to it! 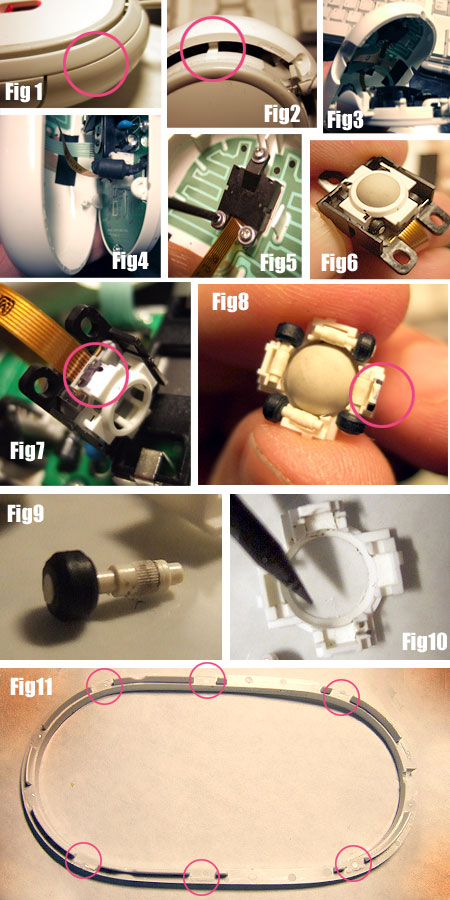